Delivering a balanced swing despite its big barrel profile, the B45® B61 Pro Select Birch Bat has also been crafted with an extra thick handle for solid balance and serious power. The B61’s birch construction possesses an exterior that’s harder than ash, while providing slightly more stiffness that’s comparable to maple. FEATURES: Yellow Birch wood characteristics are that of elongated fibers growth Cold weather growth above the 49th parallel resulting in a tight grain for hardness Bats that break-in as opposed to break-down resulting in hardening of the wood over time Serial number is engraved in the barrel of every bat – enabling quicker warranty claims if and when required Major League Baseball approved ADVANTAGES: Forgiveness and reliability allowing the bat to bend without breaking compared to other woods Pop-off the barrel for explosive impact/performance By rotating the barrel a quarter turn with each plate appearance the bat actually gets harder increasing both performance and longevity Used by pro players the world over including players in the MLB NOTICE : Baseball/Softball Bats are only eligible for return if they have not been used. 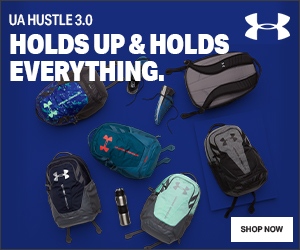